Omnic set the Guinness world record by installing the largest parcel locker on one location.

By educating and developing the market, Omnic confirms that innovation is easy. The company creates solutions to complex problems through automation and robotic services. From December 22 to January 13, over 2,000 adults and children joined the technology from an innovative partner, purchasing New Year gifts from market leaders: book publishers and retailers. More than 1,500 goods were sold from December 26 to January 13. 10% of each transaction was transferred to a charity fund.

The technology was developed with the support of Berkeley University for robotics and the provision of last mile technology in retail, logistics, and e-commerce. People should spend time on what is really important, and the rest will be taken over by automation. All products manufactured by Omnic are patented and aimed at increasing the profitability of corporations, small and medium-sized businesses.

The Guinness World Records Commission has put forward a number of requirements that must be met by the nominee company for the record. One of the evidence for the commission was cell counting by Baker Tilly and PSP Audit. The official confirmation of the record was held on January 14, 2019. Omnic set a record by creating the largest automated distribution point in the world, becoming Officially Amazing! 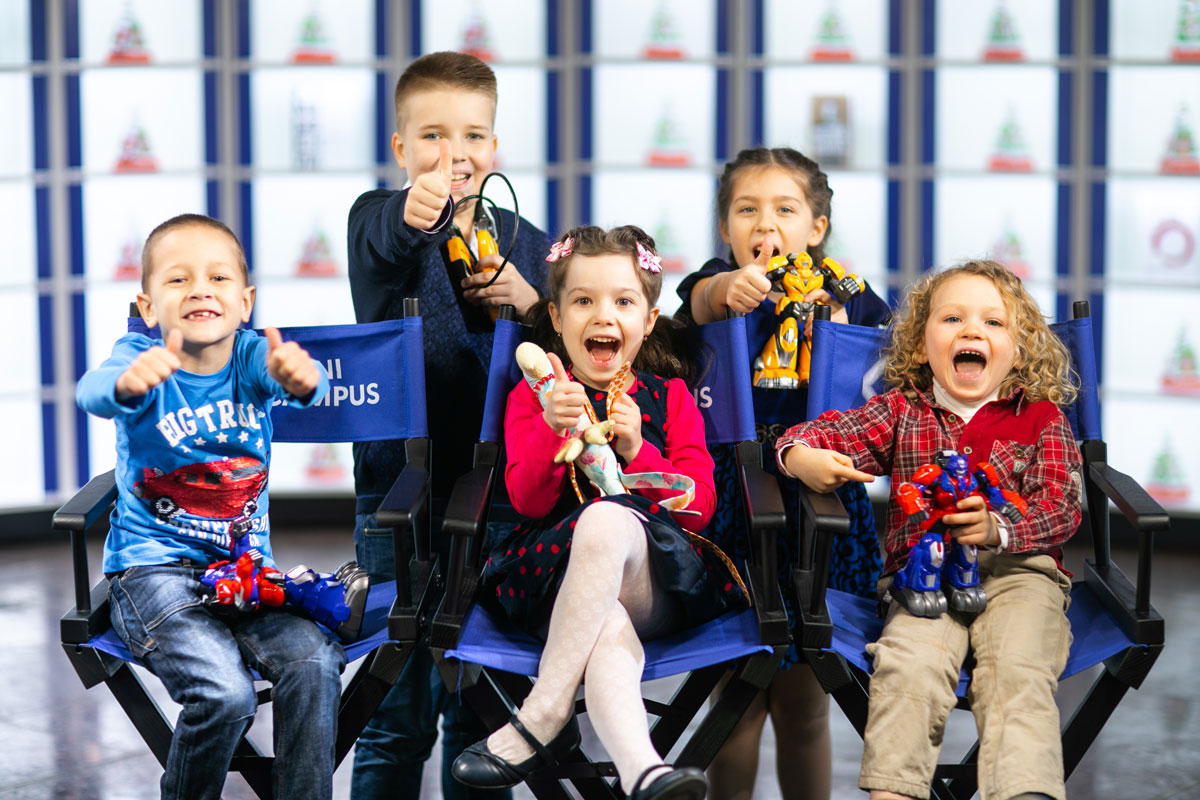 The project was already a huge success. According to Anna Snitko, regional director of OMNIC (http://omnic.net) and co-founder of the business accelerator Omni Campus (http://omnicampus.io), “next year, Omnic will launch automated gift points for international corporations in Los Angeles, San Francisco, Minsk, Moscow, and Lublin.

Want to cut down operational costs with self-service?
Contact us for a quote
Let’s Work Together
Request a demo
Complete the form below to see a demo of the OMNIC Products and speak with an OMNIC
representative. Once the form is submitted, we’ll give you a call in one to two business days.